It was Tim Burners Lee who introduced the Web in 1989. That was the first stage of the Web. Today, the Web is moving into a third phase. The purpose of this article is to give you an in-depth understanding of Web 1, 2, and 3. 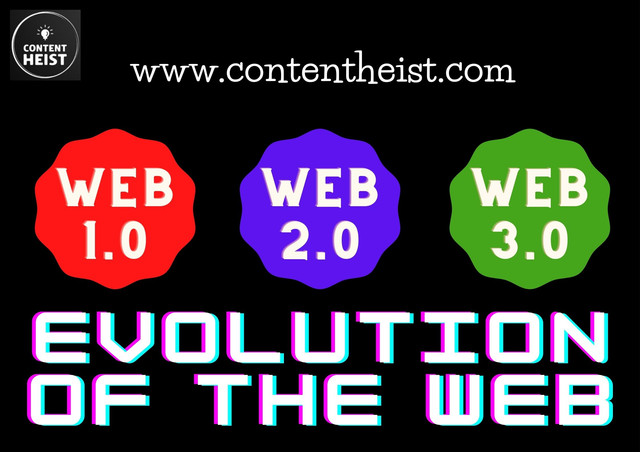 Web 1.0 is known as the Traditional Web. It represents the first version of the web.

As static web pages, the first version of the internet appeared in 1990. The websites created in this era were in read-only mode. Consequently, this meant that there were few creators and most consumers.

There was a proprietary Web browser named Netscape Navigator during the Web 1.0 era. 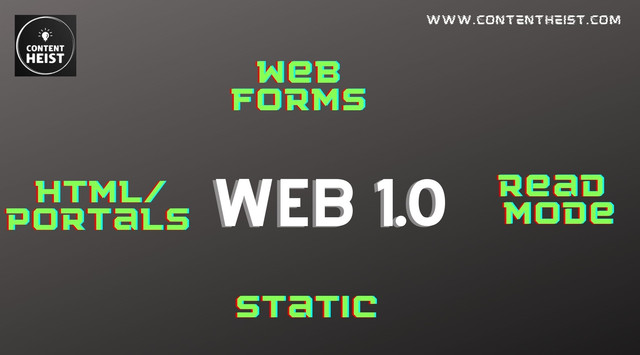 Web 2.0 is also known as the Participatory/Interactive Web. It is a read-write mode web.

Social media innovations are part of the Web 2.0 revolution. Web 2.0 allows people to create their websites, post videos, and interact with each other.

Firstly, third-party vendors handle all information on the web. Consequently, we cannot blindly rely on them. Then there is the threat of data theft from hackers. Data theft is something we hear about every day.

Social media sites, blog sites, and Wikipedia are examples of Web 2.0. Among the first genuine Web 2.0 browsers is Google Chrome. 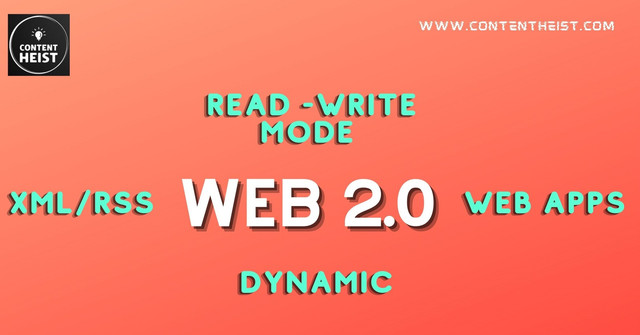 Difference between Web 1 and Web 2

Web 3.0 is known as the Semantic Web. The third generation of the internet will store data and content on blockchains. Peer-to-peer distributed networks will enable better access and management of data on the internet. The objective is to liberate the internet from government and corporate control.

An example of Web 3.0 is Tivo, a digital video recorder. Brave is an example of a Web 3.0 browser. 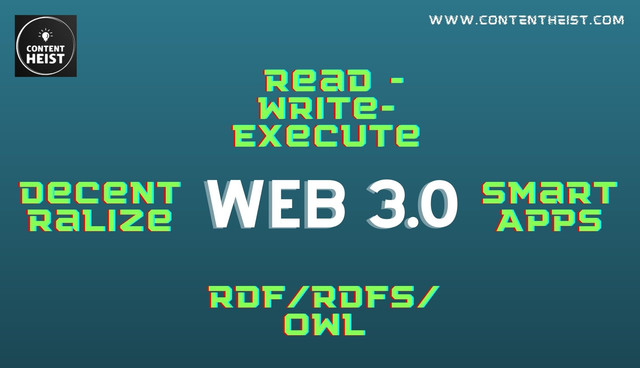 Difference between Web 2 and Web 3

There you have it. That’s all there is for this article. I hope now you understand Web 1, 2, and 3. Thanks for reading. Comment below if you have any thoughts.