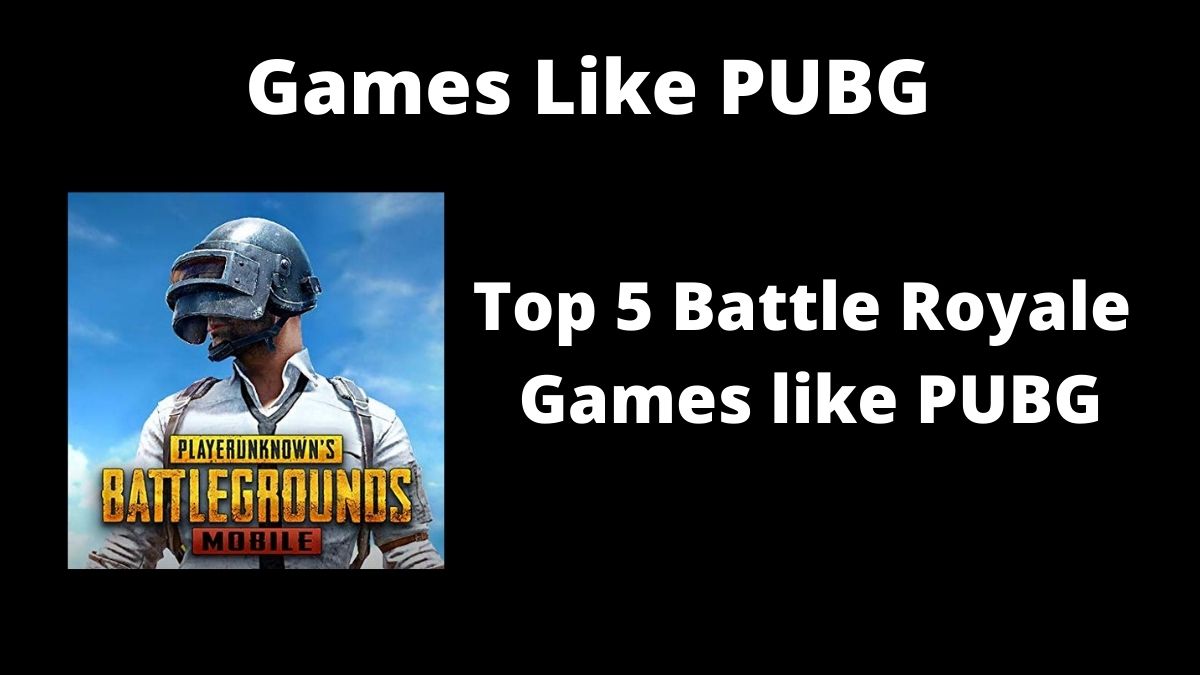 PUBG is an acronym of PlayerUnknown’s Battlegrounds. It is an online multiplayer battle royale game. In this post, I share games similar to PUBG. Here is a list of the top 10 games like PUBG. This list of games is available for Android devices.

The popularity of PUBG has grown tremendously since its release. According to a report by The Esports Observer from back in 2019, PUBG Mobile had garnered around 400 million players in its database with 50 million daily active players.

Also Read: How to get a ZEE5 Premium Account Subscription for FREE?

This game was developed by TiMi Studios and published by Activision for Android and iOS. The Call of Duty game is compatible with iPhone 5S and Android 5.0 handsets with 2GB of RAM.

Like PUBG, this game is also available for Android devices.

The release date of Fortnite is September 26, 2017. Epic Games develops Fortnite, which is a battle royale game just like PUBG.

It syncs all of your data between the console version and the PC version, so you never lose them. The game requires at least 4 GB RAM and Android 8 or above to run. It takes around 8 GB of storage.

Also Check: How to Install Fortnite on Android, iOS and PC?

Garena Free Fire is also known as Free Fire Battlegrounds or Free Fire. It is the best alternative for PUBG.

It is one of the most popular games. The game received the Best Popular Game title for being the most downloaded game globally.

So these are the top 5 games like PUBG . The Indian version of PUBG, known as BGMI(Battlegrounds Mobile India), is now available for Android devices. You can also download and play this version.