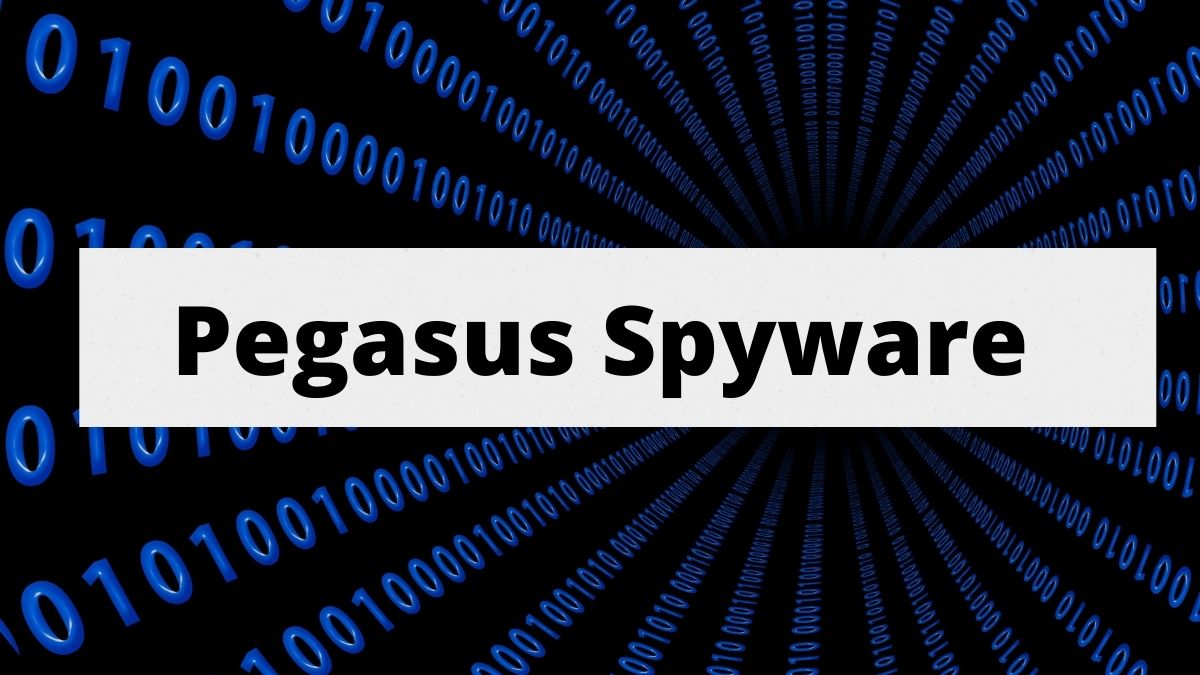 Pegasus is spyware developed by an Israeli company, NSO Group technologies. According to NSO, Pegasus is a spy system design to catch Terrorists.

Pegasus can track your calls, messages, internet history, SMS messages, emails, WhatsApp messages, iMessages, incoming and outgoing calls, steal photos, and more. This spyware is also capable of activating the microphone and the camera and recording everything the user says. The spyware also knows your precise GPS location.

To prevent detection by security tools, it uses strong encryption and a self-destruct mechanism.

Due to Pegasus software’s absence from the internet, some people found nothing when searching for the apk version on Google.

Also Read: Brave: Why is it the Best Browser for You?

In 2019, Israeli spyware Pegasus spread via Whatsapp call vulnerability(CVE-2019-3568). It does not matter you pick a call or not. It doesn’t matter if it’s an iPhone or an Android. Both are infected.

CEO Shalev Hulio of NSO Group alleges that Facebook attempted to buy Pegasus Spyware to spy on Apple users in 2020. But Facebook Spokesperson negates the allegations.

Did you know about the Onavo? Onavo was an Israeli mobile web analytics company owned by Facebook, Inc. It was considered spyware. It is a type of VPN that collects data and sends it to Facebook.

This was done by Facebook. They always try to collect your data. Therefore, be careful!

Also Read: How to Block Airtel Sim Online in India

How does Pegasus Spyware Work?

There is no other spyware more powerful than Pegasus. This program collects your data, then sends it to an attacker. However, NSO makes this tool to track criminals and terrorists. They sell this software to governments only.

But how do they install this tool into your device? The answer is simple, this company exploits undiscovered vulnerabilities, or bugs, in Android and iOS. After installation, it collects your data and sends it to the attacker.

Shalev Hulio stated in a recent interview by Forbes that “if you’re not a criminal, don’t be afraid”.

MVT is a tool developed by Amnesty International Security Lab. With this tool, you can check the spyware traces left behind on your device by Pegasus. The tool is compatible with Android and iOS devices.

Also Read: What is MobiKwik?

The Indian Government launches its messaging app known as Sandes. The purpose of this app is to secure communication between central and state government employees. Central launch this application cause of the Pegasus spyware controversy. This app is similar to Whatsapp.

This app will roll out its first version in August 2020. Now its available for everyone. This app available on Google Play Store and Apple Store. Users can register on this app by email id and phone number.

How does Pegasus Spyware work?

What is Zero-Click Attacks?

Can Pegasus Spyware be detected?

Even after the tight security Pegasus Spyware can infect your iPhone.